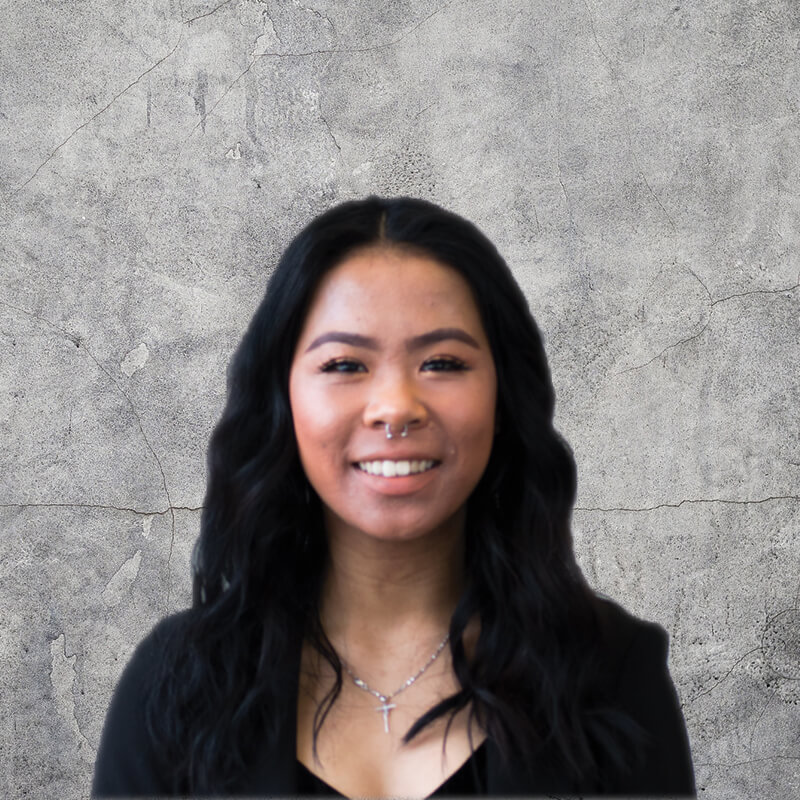 Allisa Lim knows politics can be hypocritical but wants to assure students that if she makes a promise, she’ll see it through.

Lim is currently the vice president of IGNITE Lakeshore and is one of two candidates running for president this year.

She’s confident her experience as VP has prepared her for the role if elected.

“If you’re running for president, it’s nice if you’re (currently) part of the organization you’ll be working for,” she said.

“I feel like I’ve received so much experience as VP already.

“I understand what steps to take in a project and how to communicate with a student, and I think those are key things for a president to have,” Lim said.

She considers herself to be a “futurist” and an “activator,” two distinct qualities she believes make her a prime candidate to be president.

“If you’re not able to see the big picture and influence individuals about goals, then those plans fall apart after you leave,” she said. “It ends with you and then the next person doesn’t continue those projects.”

An activator means one is ready to get things done, Lim said. This means taking action immediately and meeting any and all deadlines on time, she said.

“I was so passionate about the menstrual products,” she said. “Even though I got some pushback sometimes, my passion was great enough for people to understand that I wanted this done, and if I can’t get it done, it’s going to get done somehow.”

If elected president, Lim would like to see her menstrual hygiene project expanded to include even more free items, such as deodorant, razor blades and laundry detergent.

“The project’s main purpose was to alleviate stress,” she said. “It wasn’t necessarily striving for only pads and tampons, but to help students. So, I really want to expand it to include things we forget about as students, things that are too expensive to buy and we may not be able to afford.”

In addition to the free kits, Lim is also promising to increase student opportunities to give feedback about the school and have their voices be heard, allowing them the chance to voice concerns about their programs, she said.

A big thing I found as an executive this year is there are so many great opportunities for students to work alongside us,” Lim said. “So, when I talk about increasing opportunities, that includes increasing awareness of what’s already available here on campus.”

As election week approaches, she is urging students to vote for who they believe will best support them.

“It’s important that you vote for someone who displays passion and a willingness for action,” she said. “I hope students get a chance to meet all the candidates this year in order for them to really feel that who they’re voting for is best representing them – someone who’s going to follow through.

“And I think that’s so important,” Lim said.